How to protect your Company from a Denial of Service Attack 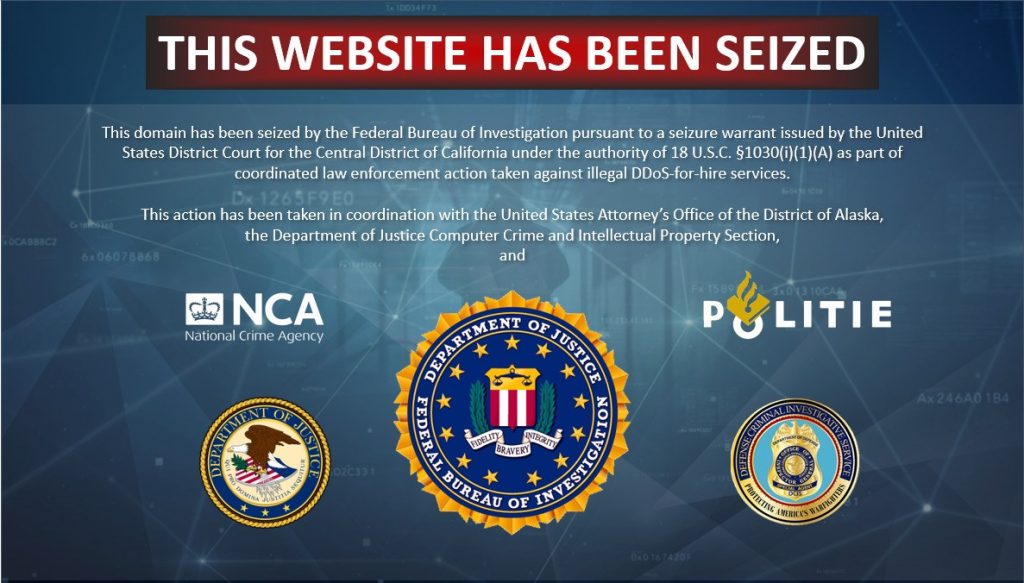 Your company can be the victim of a Distributed Denial of Service Attack at any moment. Learning how to protect your organization from it can make the difference between staying on business or not. 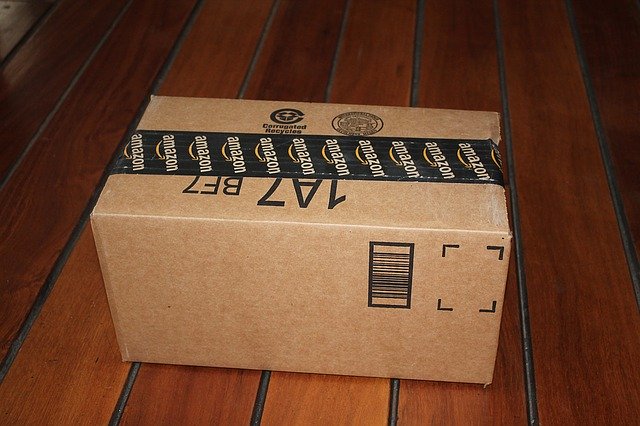 Hackers and scammers are targetting unsuspected consumers with “FREE” Amazon merchandise. Learn more about this new threat and how to protect yourself.

Do you know how to protect yourself from an IRS scam?

Phone scams have become more common, but in recent months, there has been an increase in telephone IRS scams. In one recent case, a scammer called a Cape Coral Police Department extension with the following IRS scam. The scammer requested our Officer’s name and Social Security number. The scammer started by identifying herself as an […] 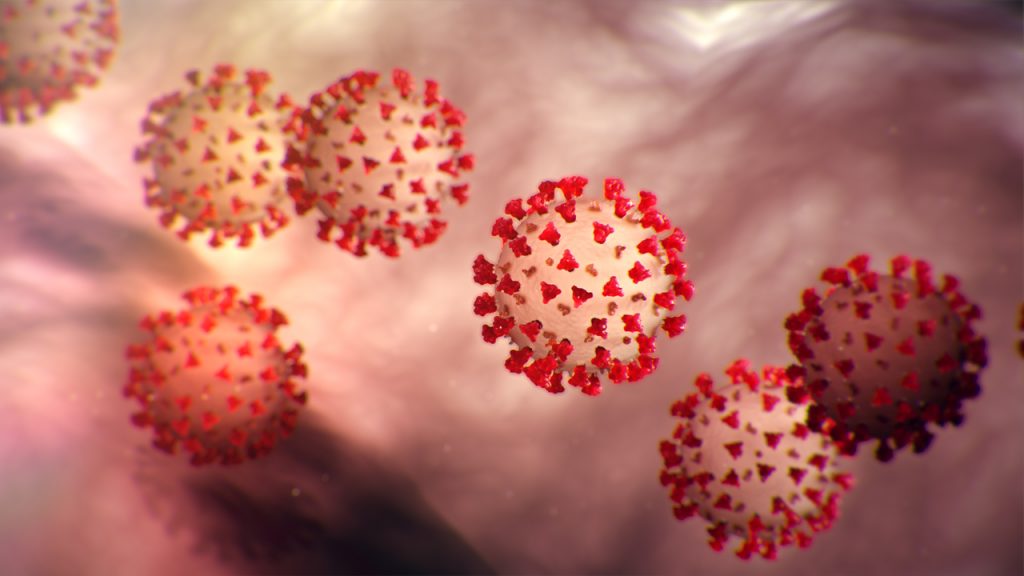 Learn how cybercriminals are taking advantage of the Covid-19 health crisis to compromise and hack your company computers, and what can you do about it.

Do you use a Lenovo, HP, or Dell products? You can be hacked.

According to one of the most recent reports in the field of cybersecurity, despite years of warnings from experts – and examples of rare in-the-wild attacks, such as the NSA’s hard drive implant – devices continue to accept unsigned firmware. The team highlighted the TouchPad and TrackPoint components in Lenovo laptops, HP Wide Vision FHD […] 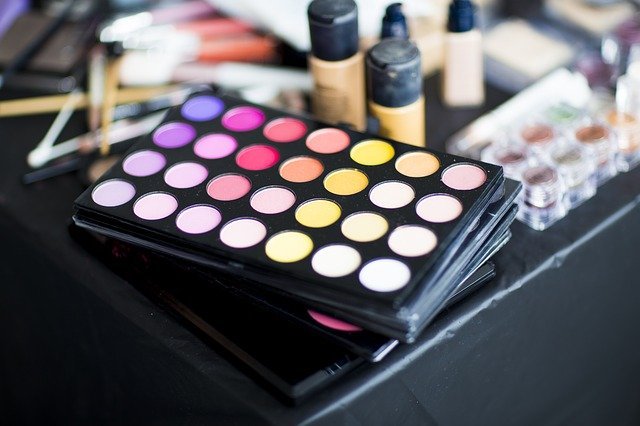 In late January, a non-password protected database containing more than 440 million records was discovered by security researcher Jeremiah Fowler. After further review, it was determined to be connected to New York-based cosmetic company Estée Lauder. The company was sent a responsible disclosure notice and restricted public access to the database on the same day […] 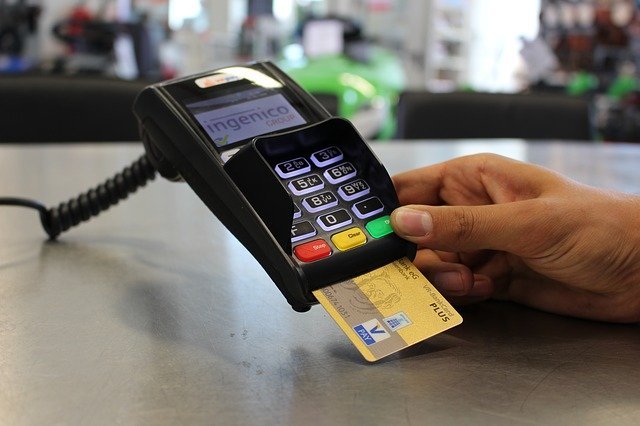 The independent owners and operators of several Quaker Steak & Lube casual dining restaurants have disclosed that customer payment card data was sent to an unauthorized source due to malware infecting the stores’ retail point-of-sale (POS) terminals over weeks to months during 2019. Quaker Steak & Lube is a casual dining restaurant chain based in […] 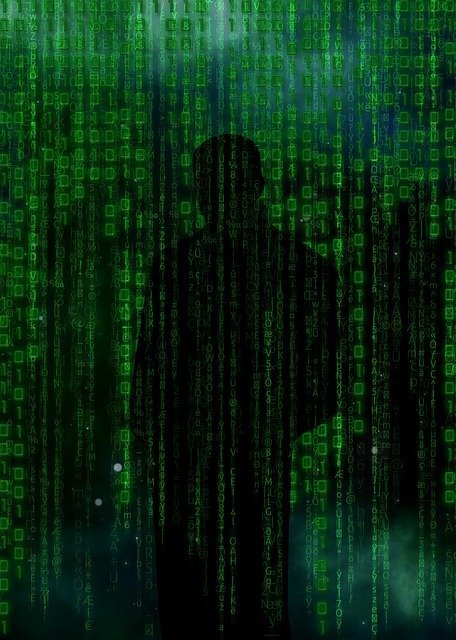 Safer Internet Day Original release date: February 10, 2020 Print Document Tweet Like Me Share February 11, 2020, is Safer Internet Day, a worldwide event aimed at promoting the safe and positive use of digital technology for all users, especially children and teens. This year’s theme—Together for a better internet—encourages everyone to play their part […] 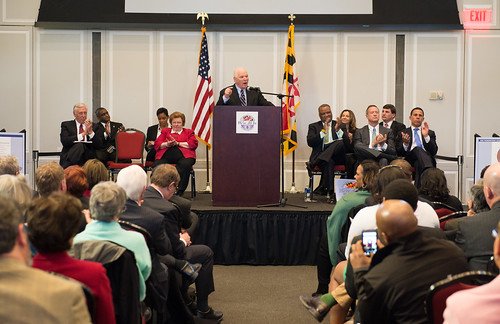 Safety and Security for Schools 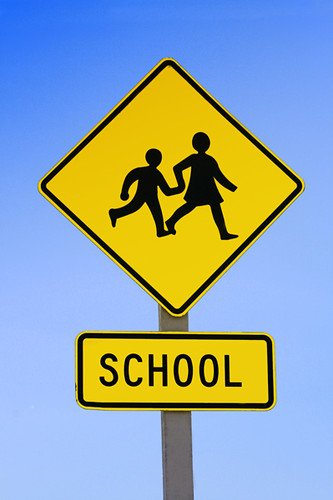